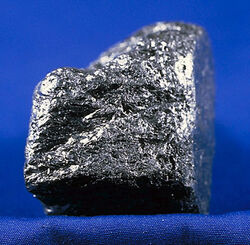 Carbon isolation and formation is the ability to isolate carbon.

By isolating carbon from sources such as the carbon dioxide in the atmosphere, Cole is able to create different forms of carbon, including graphite, layers of graphene, and nanotubes. With more concentration, Cole can also create small flawless diamonds that are less than half a carat.

Retrieved from "https://chataboutheroesrp.fandom.com/wiki/Carbon_Isolation_And_Formation?oldid=24486"
Community content is available under CC-BY-SA unless otherwise noted.